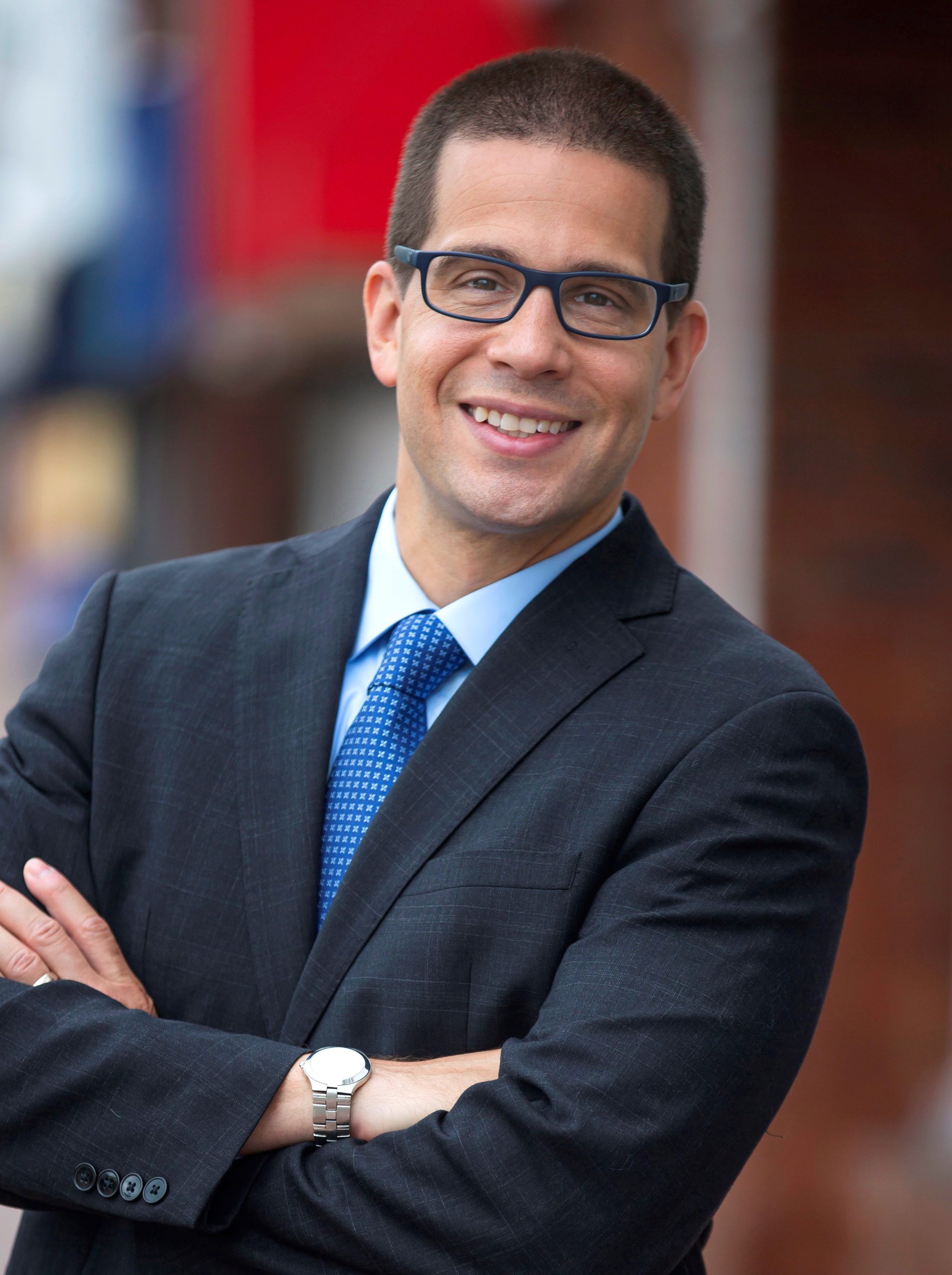 Paul S. Haberman, Esq. is the principal/owner of the Tenafly, New Jersey-based Law Offices of Paul S. Haberman LLC. An accomplished legal writer and veteran of three well-regarded Northeastern law firms, Paul has extensive experience representing individuals, companies, and institutions in the medical, hospitality, retail, consumer, real estate, general business, and sports industries in both federal and state courts, where he has secured over 40 victories in dispositive motion practice and a range of favorable outcomes on trial, on appeal, and through negotiation. He also has experience representing individuals and entities in the aforementioned fields on a range of other business needs.

Paul is particularly experienced in the health care industry, where he has represented clients on a wide range of litigation and transactional needs. His experience includes the defense and prosecution of medical malpractice, civil RICO, medical licensing, and insurance fraud cases in both federal and state courts, the drafting and negotiating of medical employment and services agreements so as to comply with applicable laws, and the advising of clients on regulatory health care issues.

Paul, a former New York State-licensed boxing manager, the author of over 70 articles on legal and regulatory issues in combat sport, and a frequent lecturer on individual sports contract issues, is also seasoned in the representation of individuals and entities involved in sport. He was selected by Super Lawyers to the 2014, 2015, and 2016 “New York Metro Area Rising Stars” list and the 2017 and 2018 “New Jersey Rising Stars” lists. Each year, no more than 2.5% of the attorneys in New York or New Jersey are selected by the research team at Super Lawyers to receive that honor. Paul lives with his wife and two daughters in Norwood, New Jersey, where he is a member of the Zoning Board of Adjustment after having previously served on its Council.